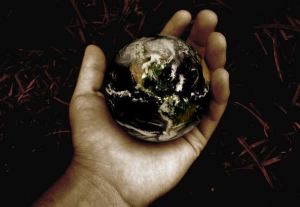 This week, we took a look at Genesis 1 and shared a message on God’s Earth Day.

Here are the main thoughts we explored together:

Here are some questions to ask as we are reading and meditating on the Word:

How does God see me?

How can I please Him?

What is “Simple Church?” 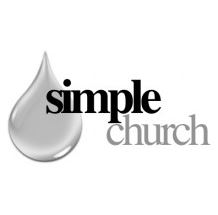 We do church where people do life … at the university … at the business office … at Starbucks … at someone’s home.

We see ourselves as those ‘sent’ to be missional [missionaries] to our communities / neighborhood / city.

By keeping it very simple – every actually gets to play!

Caring for God’s Creation as an Act of Worship 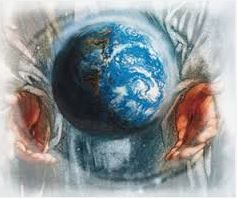 This week, we took a look at Genesis 1:26-31 and received a message on Caring for God’s Creation as an Act of Worship.

Here are the main thoughts we explored together:

5 Truths about Caring for God’s Creation as an Act of Worship the Genesis 1:26-31:

What is God saying to you through this message?

What is God asking you to do?

What are you going to do about it TODAY?

God Converts an Act of Terror into a Triumph of Love

As we have been studying the Book of Acts, we have encountered prayer, preaching, and supernatural healings.  We have also taken note of ongoing persecution of the early church.

In this week’s reading, we will witness the account of the first murder of a Christ follower.  Although Stephen’s position was a food server, and not a preacher or evangelist, he was the first Christian martyr in history.

While some might have expected the violent oppression to quench the fire of the young church, Stephen’s reactions actually turned an act of terror into a triumph, and have served as a model for Christians facing persecution worldwide down through the ages.

(By the way, an estimated 70 million Christians have paid for their faith with their lives–a staggering 2/3 of these in the last century!)

Here are some of the questions we will answer this Sunday:

If you would care to look ahead, feel free to review Acts 7:54-60, which will be the centerpiece for our discussion.

Come and join us on Sunday at 5 PM as we CONNECT in shared space at 5413 Blue Ridge Cutoff, as we share a Sermon called “God Converts an Act of Terror into a Triumph of Love”.